Endnotes vs. Footnotes: Similarities And Differences 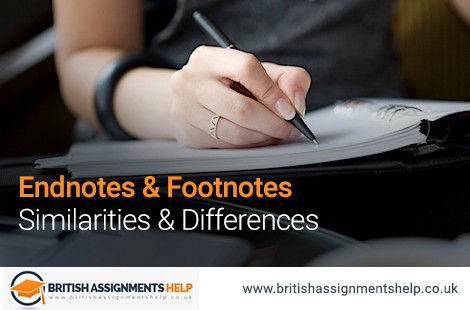 In academic writing the writing part of it is still relatively simpler. No matter how difficult the topic of your assignment paper, you, as the writer who is actually penning the paper, has a fair enough idea of exactly what you will write and how you should write it down. What gets really difficult and… Read More

How to Write a Focused and To-The-Point Academic Paper?

By Alyssa on Wednesday, February 22nd, 2017 No Comments 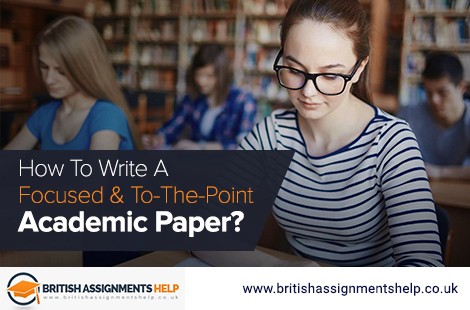 When you sit back and consider your paper, not from a student’s point of view, but from a teacher’s or an examiner’s perspective, you tend to stop focussing on what to add or detract from your academic paper and instead look at the relevancy of your content as a whole. That is important, because, at… Read More

By Alyssa on Friday, February 3rd, 2017 No Comments 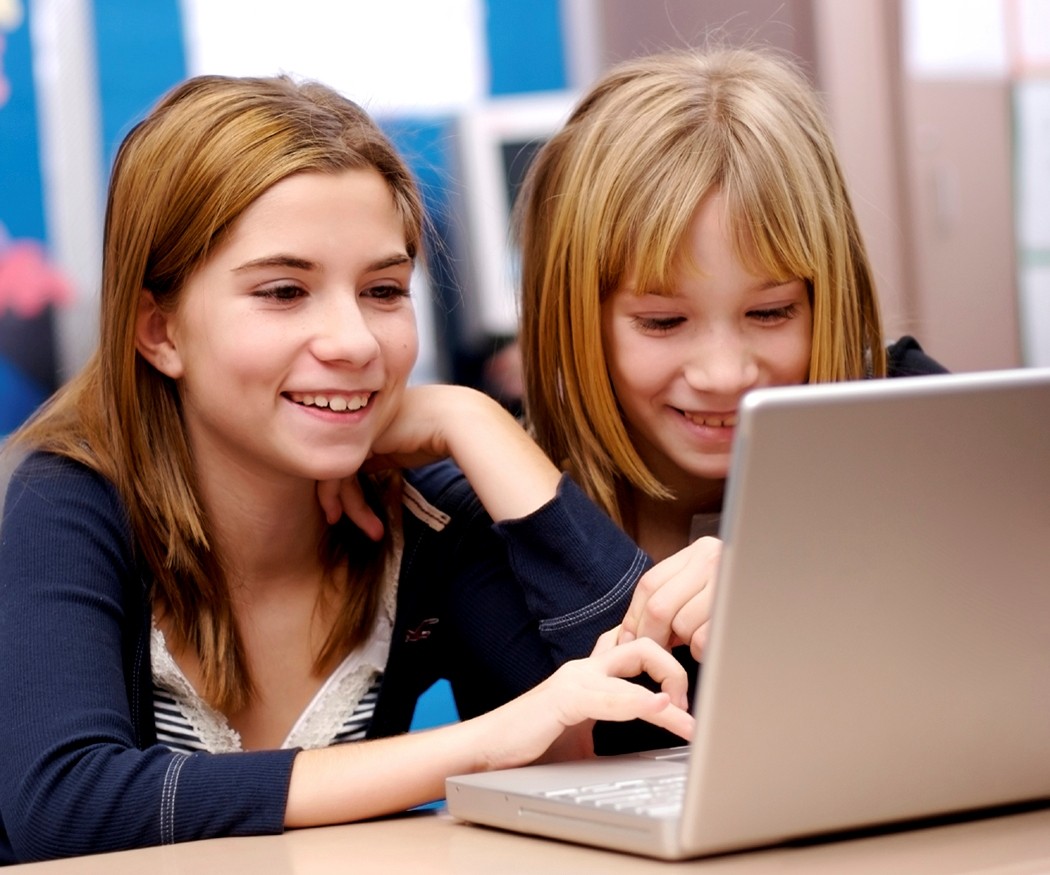