Ease Your Academic Burden While Maintaining Your Quality And Productivity Levels 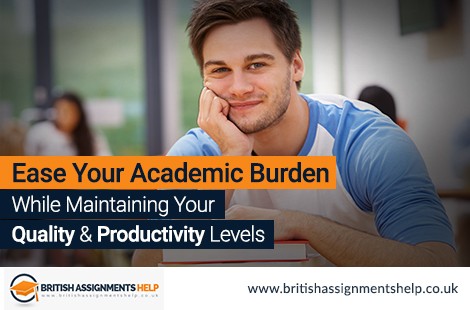 It is often a case that many students put themselves under a lot of stress and pressure for the sake of academic accolades. You would either consider them workaholics or insane since their work rate testifies the obstinacy on the either side of the fence. A question that pops up in minds of many is… Read More

Tips and Tricks for Making a Reverse Outline 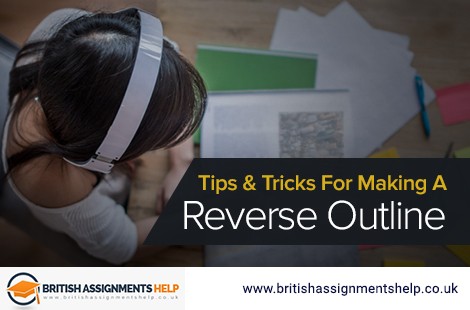 As a writer, it often becomes very difficult to realize just when you are, or aren’t making a mistake when writing out any piece of academic work. For most writers, once they really get into the flow of writing, making mistakes and ignoring them, at least for the time being, becomes pretty normal. Once the… Read More