“Persuasion” What comes to your mind when we say “persuasion?” A determined person at your door, trying hard to sell his product? Or a debater standing behind a rostrum convincing others to change their opinion? Well, it’s pretty much the same.

According to assignment help, the word “rhetoric” basically means the art of persuasion through writing or speech. Rhetorical devices are used for several purposes, but they are primarily designed to leave a profound impact on readers. For example, in literature, the writer uses persuasive writing to convince their readers to agree on their point of view.

Look around you; persuasion is everywhere! Turn on the TV, and you will see a political debater trying to convince the voters to align with their policies, or a billboard persuading passersby to switch their TV with theirs, a Facebook post urging readers to join the protest and many more.

Rhetorical devices are being used all the time, especially in advertisements for promoting and announcing products. Academic writers also use rhetorical devices to reinforce their influence on the reader through their work.

Persuasive writing is not a modern-day discovery; in fact, Aristotle introduced persuasive writing techniques about 2,400 years ago. Though style and format have changed with time, fundamentals remained constant.

Don’t worry! We will list down all the rhetoric devices that can be used in persuasive writing. And if the confusion persists, you can always reach out to our writers anytime.

Let’s first discuss the founder’s methodologies of persuasive writing. Aristotle classified rhetorical devices into three parts: ethos, pathos and logos. Also known as the three pillars of persuasive appeals, persuaders of all time have been relying on them for centuries.

Ethos – appeals to morals, ethics and character. Ethos is used as a means of persuading people through the credibility and authority of the persuader. It could be anyone in the authority, an influencer or even a celebrity. For example, “As an experienced technician, I see this problem a lot; hence, I will recommend you to use this laptop instead.”

Devices that can be attributed to ethos are:

Logos – appeals to logic. It is used when the writers or persuader attempts to convince people through the use of facts, figures and logic. For example, “A study has shown that 72% of people who eat chocolate tend to be happier than the people who don’t; hence, we should eat chocolate every day!”

Rhetoric devices used for this purpose:

Facts: Persuaders use facts to make their argument legitimate. But again, this strategy only applies to people with logical abilities. Facts are factual statements, and by using them, you can persuade readers that you’re authentic too. For example: “There are 50 states in America, “Earth revolves around the sun.”

Statistics are made from a collective amount of data. Using this technique allows you to convince readers that your argument is legitimate and why you should care about it. For example, as per research, about 30% of college students reported struggling with suicidal thoughts. Hence, educational institutes should take immediate actions to address this alarming concern of mental issues among students.

Pathos – appeals to emotions and feelings. It is used as  means of convincing readers through emotional appeal and tugging on their heartstrings. For example, “His parents just died; if you decide not to visit him on Thanksgiving, he will be all alone.”

Rhetoric devices that can be used for this purpose:

For example: “A monstrous man assaulted an innocent under aged girl.”

The words “monstrous,” “under aged”, and “innocent” are the uses of emotive language.

Anecdotes: It refers to a brief story related to the subject at hand; it usually involves adding personal experience and views into the argument.

For example, assume a conversation between a boss and an employee where the employee justifies how experienced he is. “You know, when I was fifteen, I lost my parents in an accident; since then, I have been the sole breadwinner of my family.”

“This reminds me of an incident that happened with my best friend. She was also struggling with adjustments and workload issues. But, then she began using professional essay writing services, and her life has changed ever since.” 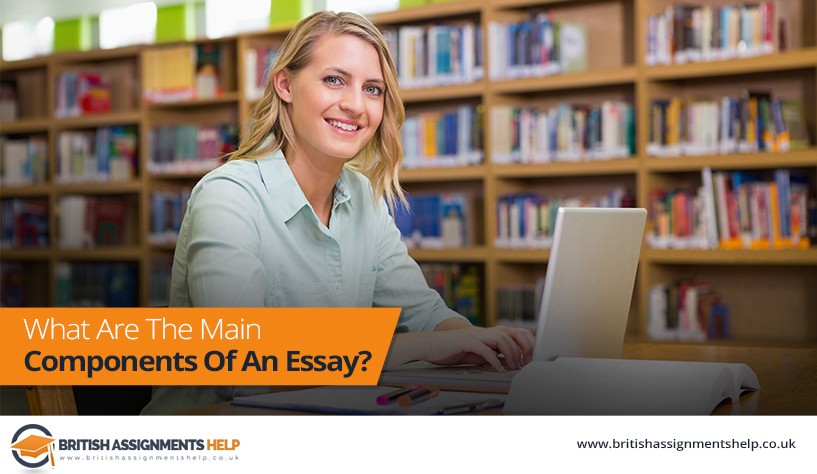 What Are The Main Components Of An Essay? 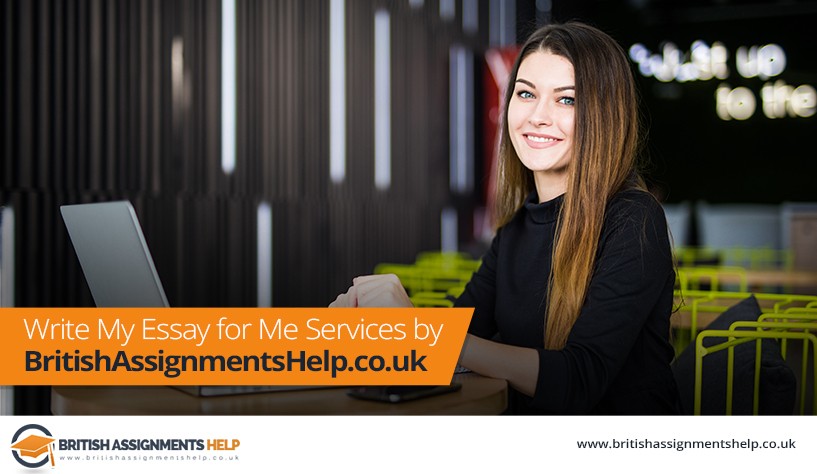 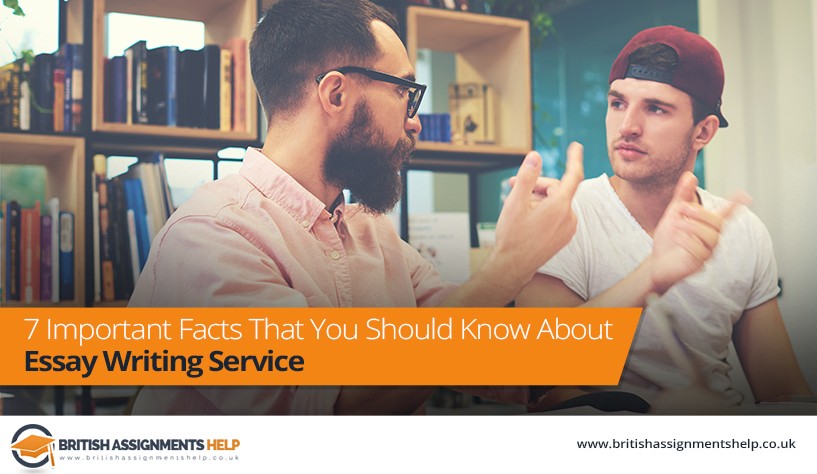 How to Improve Your Handwriting

END_OF_DOCUMENT_TOKEN_TO_BE_REPLACED

Why Are Students Encouraged To Develop Good Reading Habits